The Emerging Leaders Luncheon is an annual gathering of Washington DECA’s greatest supporters and contributors. It’s a moment to celebrate the successes of the year as advisors, stakeholders, alumni, and students gather. Experience our student showcase, wine pull, silent auction, guest speaker, and more during this event!

Nate Miles currently serves as the Vice President for Strategic Initiatives for Eli Lilly and Company, and is recognized by local and national leaders, elected officials and advocates as a powerful agent of change and reliable voice of reasons.

Nate began his career as a Marketing Executive for KIRO Broadcasting in Seattle (CBS Affiliate) where his ability to develop award-winning media/marketing campaigns and client relations, earned him high praise and recognition throughout the industry.

As a trusted confidante and recognized problem solver, Nate is constantly sought out by elected officials, and community based organizations, to serve in various leadership capacities including the boards of directors for many community and civic groups.

Nate was called upon by then-President Bill Clinton, to join prominent business leaders from around the country as a White House Conferee on International Trade. Nate, along with the others, advised the President on the development and implementation of landmark foreign trade policy.

Nate’s work has been recognized on over 300 occasions, receiving a variety of honors and awards including the Edward “Eddie” Carlson Award for Seattle’s Leadership Tomorrow program; “Lifetime Achievement Award” from the Central Area Motivation Program, a “Friends of JACL” (The Japanese American Citizen’s League) Award, and being selected as one of “30 Leaders of the Future” by Ebony Magazine.

Born and raised in Washington State, he is a distinguished graduate of the University of Washington, who resides in the Seattle area. 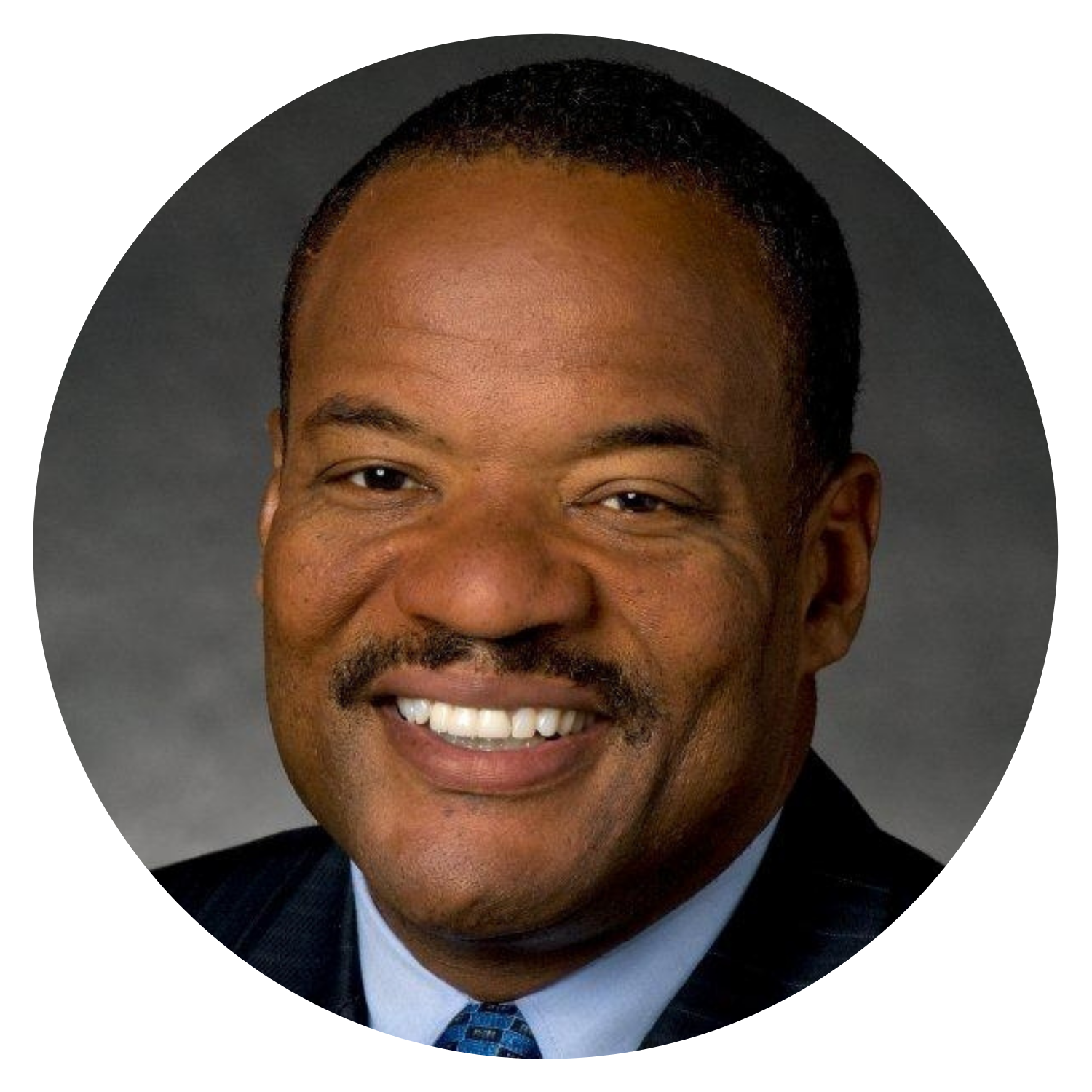 The Next Generation of Business Leaders Starts with DECA

Hundreds of our students do not have a mentor nor the financial assistance to guide them through high school, college applications or post-secondary endeavors. Washington DECA bridges that gap and provides innovative business and leadership opportunities to help students prepare for school, careers and life.

Be a difference maker in our members lives

DECA is a foundation for student achievement, teaching students real-world problem solving and application, and helping them develop leadership and professionalism skills. A member’s DECA experience leverages them to become competitive in their education and career journeys.

thank you for your donation! 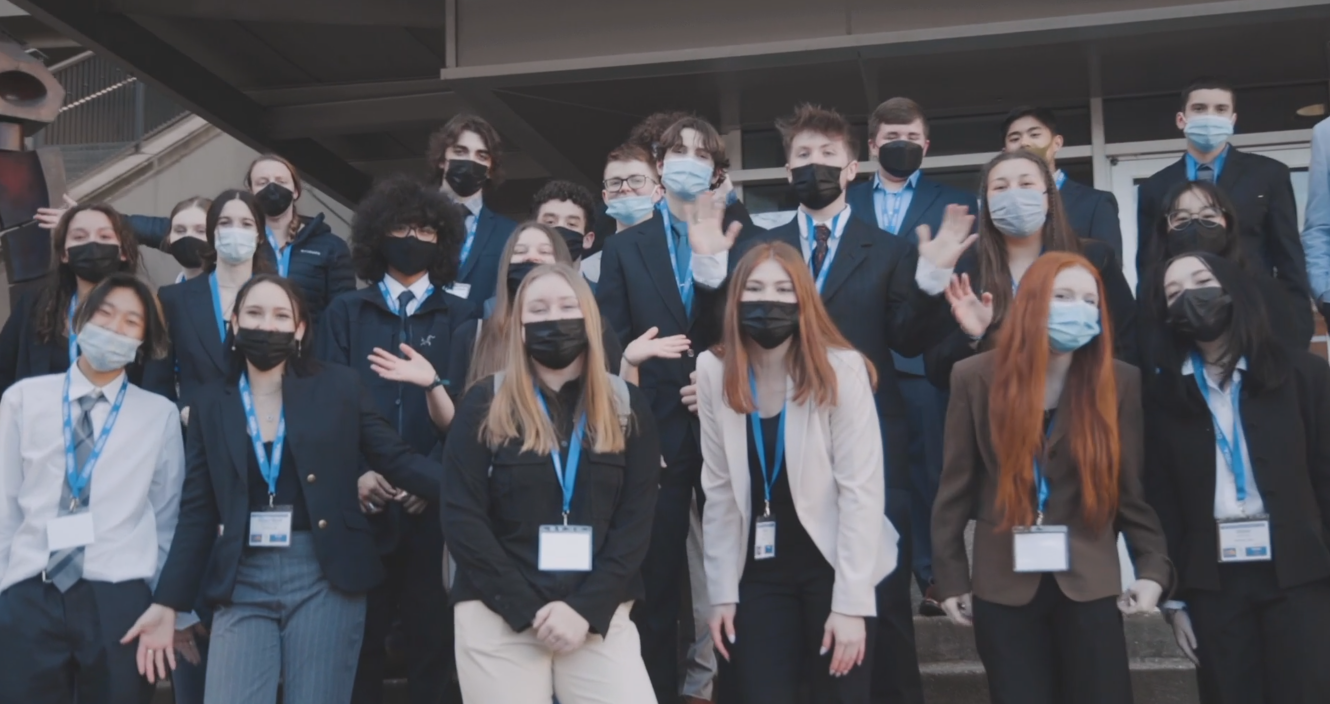 Join Us at the Emerging Leaders luncheon